Petpet Park was a spin-off flash game from Neopets that launched in October of 2008. It focused on the Petpets of Neopia and a theme park which they inhabited. Whilst usernames were shared between Neopets and Petpet Park, that was the only common feature. A user's achievements on Neopets would have no bearing on their Petpet Park account, and visa versa. As a result of the Jumpstart purchase, Petpet Park was closed down on September 18th, 2014. Thanks to Jimmycarlos for some of the images in this section!

Whilst Petpets of many familiar Neopets species featured as non-playable characters in the Park, users could only create new Petpets from one of six all new, Park exclusive species. 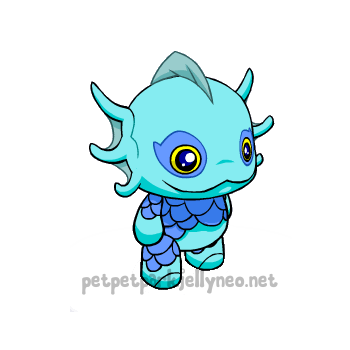 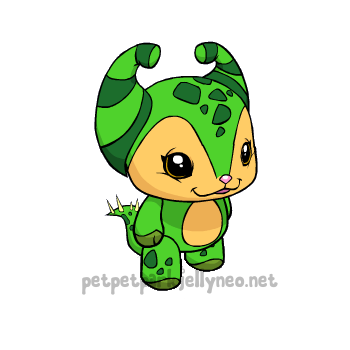 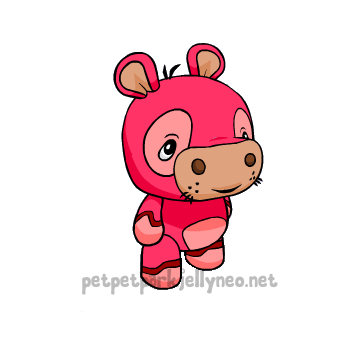 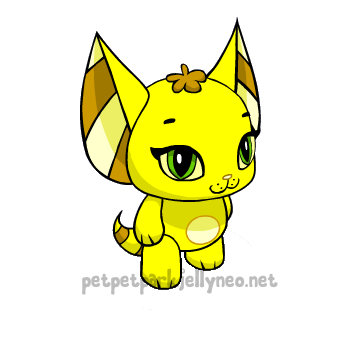 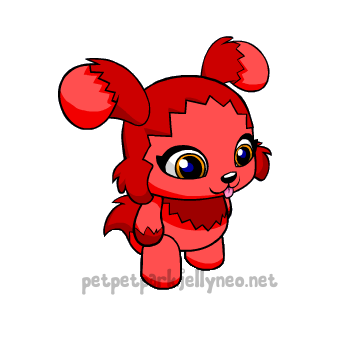 In addition to this, users could buy NC potions to morph their Petpet into one of three exclusive Petpet species not normally available. 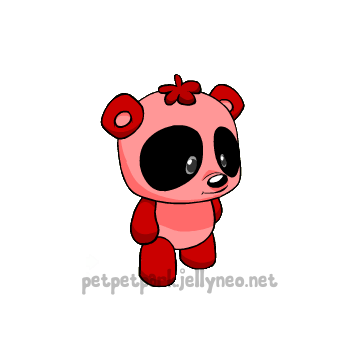 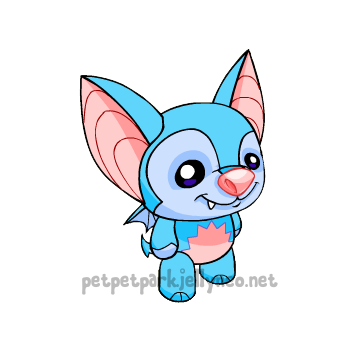 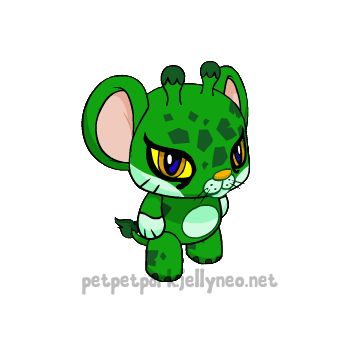 Petpets could be created as either male or female, and as one of the same four base colours as Neopets (red, green, yellow, and blue).

As a last part of joining, users could select a gift - themed clothing.

As with Neopets, Petpet species could then be dressed up in clothes and painted a variety of different colours. Whilst some of these clothes were available to all users, most were only available to either membership players (the Petpet Park version of premium), or those with Neocash. 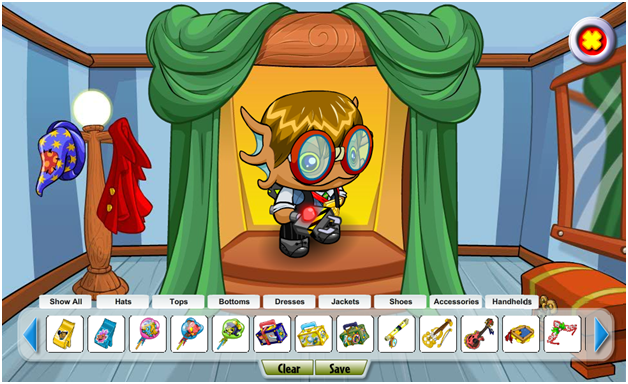 An example of Customisation in Petpet Park.

Players controlled their chosen Petpet as they explored the various zones of the Park. Locations ranged from a winter themed mountain to a tropical island. Some locations were only available to those who paid for membership or purchased NC items. Areas were gradually added for the first few years of the game's life - with some, like the University zones, being completely remade from their original forms in the process.

The final map of Petpet Park

Unlike Neopets, the experience of Petpet Park was largely self-contained. Users could not resell items from shops, and all shops had an infinite stock unlike the Neopets restocking system. The only interaction players had with each other was when they met each other exploring the Park. A limited chat system allowed communication when that happened.

Players could take part in a variety of activities in the Park. Primarily, these took the forms of quests, or jobs, issued by the Park's residents - consisting of finding specific items or talking to other non-player characters. New jobs were typically released monthly. Some of these jobs were available forever. Others, however, only lasted for the month and were themed to be seasonal or following a specific limited-time story (similar to a Neopets event or plot). 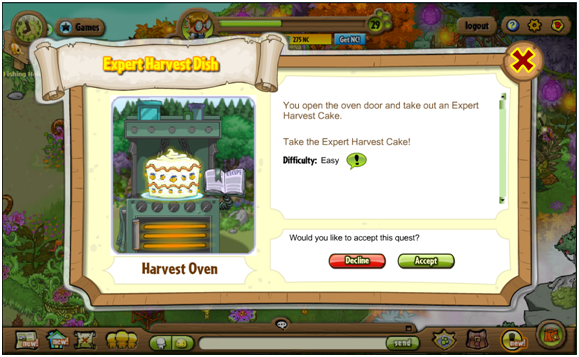 A typical Job in Petpet Park.

Users could also play a selection of flash games for the Park's currency - Park Points. Some of these games were versions of Neopets games, whilst some of the Park's games were eventually ported to Neopets in new forms. 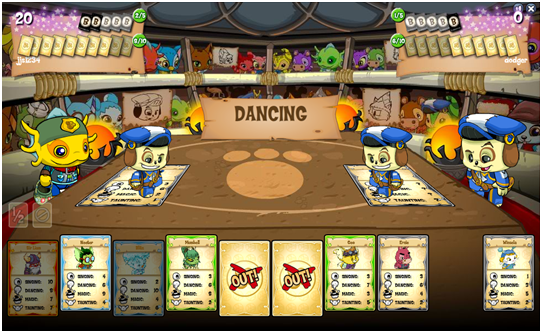 Cardcasters, one of the Games in Petpet Park.

Later in the game's development homes and gardens were added that could be customised in a similar fashion to Neohomes on Neopets. Achievements were also added that awarded badges for specific activities, such as harvesting so many berries from bushes in the Park. Eventually, users were also given the option of buying a Petpetpet for their Petpet (similar to Neopets being given Petpets). 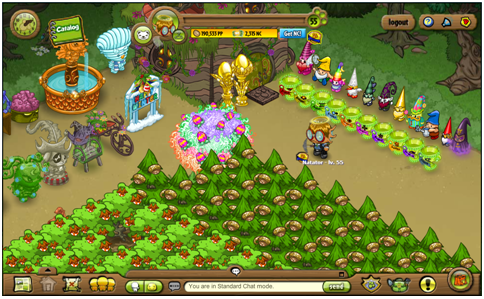 A user in their Petpet's Garden.

Although the majority of Petpet Park consisted of solitary play, eventually more options promoting a community were added. Staff controlled characters, known as experts, hosted weekly gatherings of players on Fridays - often awarding exclusive items for attendence. The Wishing Well was also added, a feature that allowed users to spend tokens for clothing items - the twist being that the more players that were present, the better the rewards for everyone involved. Staff also introduced spotlights for homes and gardens, as well as monthly creative contests. 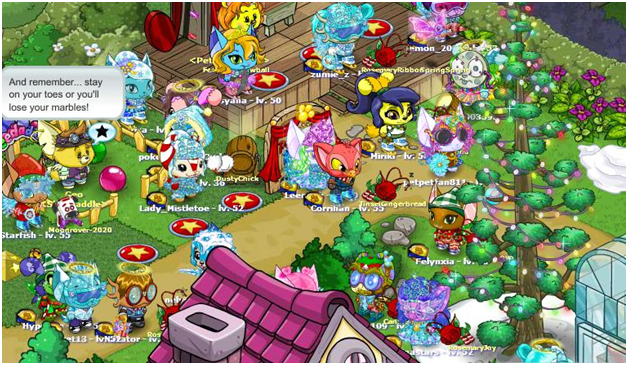 An example of the weekly Gatherings

In the original beta version of the Park, many of the activities and games were in fact hosted by Neopet characters rather than Petpet versions. This appears to have been the original version of the Park advertised in the Operation: Petpet Park mini-plot. This was apparently revised during beta into the more familiar Petpet-centric Park that reached general release.

This page was written by Herdy and last updated on February 28, 2019.