While we've sorted a lot of the trivia we've collected by type, there's still quite a bit that doesn't fit in any of the other sections, and isn't quite enough for a section of its own. Here you will find snippets of Neopia's past (or you can go check out our timelines!), as well as bits that pervade the present.

Once Upon A Time

Nostalgia is a favourite pastime of many Neopians - ah, the golden days of yore! While most of us who were there for the early days know it wasn't nearly as perfect as everyone likes to think, there are still plenty of interesting tidbits from the past. Whether they bring back memories, or tease at the Neopia you never quite knew, we're sure you'll find something interesting among them.

These tidbits are the sorts of things you'd only ever find out through trial and error. Amaze your friends! Impress complete strangers! Erm... enter Neopian pub trivia nights! See, there's a use for every piece of trivia we find. *nod*

Pop culture references are like a giant communal joke that everybody's in on. Memes are created and passed around, providing laughter and amusement for all. Neopets is no exception to this, having paid homage to varied elements of pop culture. From the obvious to the obscure, these layers of Neo-joke have something for everyone. 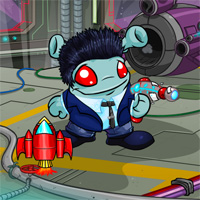 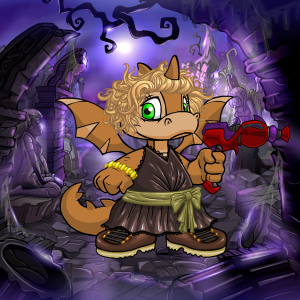 This page was written by Suzuka, Torratz & JN Staff and last updated on October 12, 2019.